Suicide Silence celebrated the release of their latest self titled album with a powerful performance at the Observatory in Orange County. This five piece from Riverside, CA, brought aggression and energy as they

delivered a brutal set to a packed house. There are several tour stops left on the west coast before the band heads to the UK for a handful of shows. Check them out if they’re in your area! 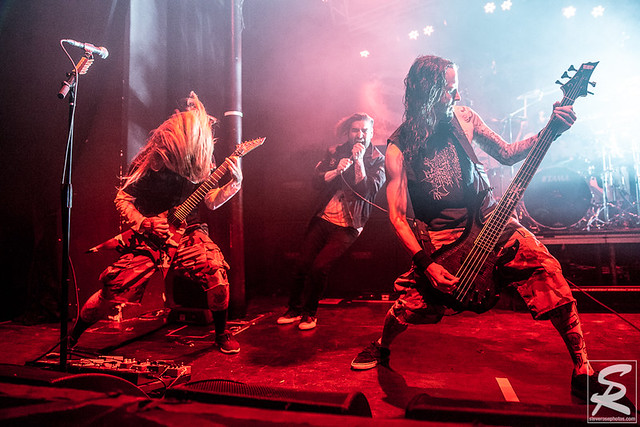